Roy Lichtenstein, born in 1923 in Manhattan. Best known for his works inspired by comic strips, advertising with bold color schemes. After military service in Europe in World War II Lichtenstein came to Columbus in 1946, completing his Master of Fine Arts. In the late1950s, Lichtenstein began working with trivial culture, he mimicked, borrowed images from comics and advertisements instead of expressing his painting skills and inner emotions. Roy Lichtenstein was commissioned by BMW to be a third Artist to create BMW Art Cart based on BMW 320i Group 5 Race Version which occupied with 4-cylinder inline engine, Turbocharged, 4 valves per cylinder, Twin overhead camshafts and top speed of 257km/h. Lichtenstein described his BMW Art Car as “The painted lines symbolize the road the car has to follow and the artwork also portrays the surroundings through which the car is being driven”. 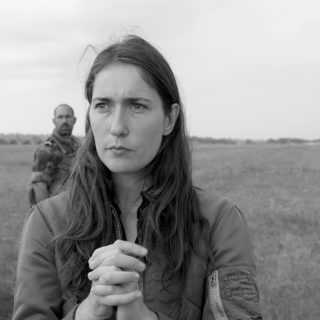 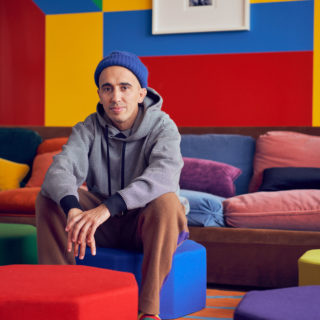 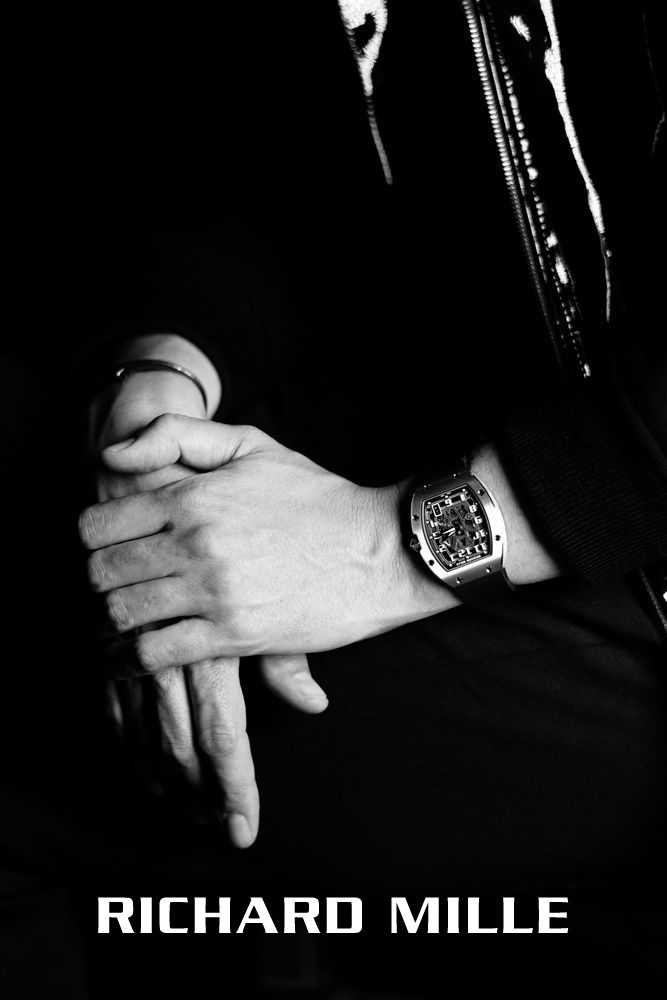