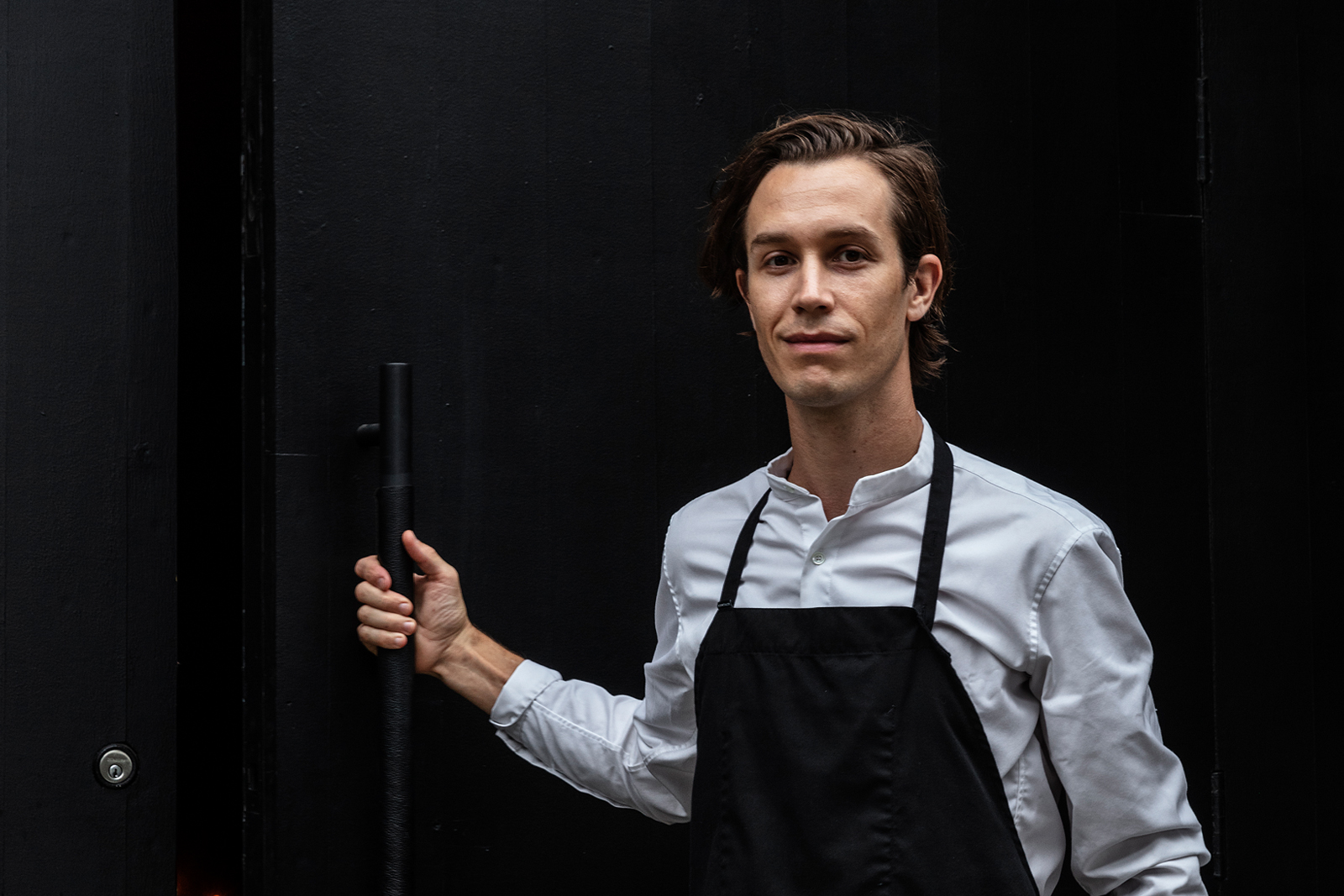 Originally from Stockholm, Sweden, chef Fredrik Berselius has spent most of his culinary career in New York City, bringing his love for nature to his urban surroundings through food. Berselius first opened Aska – Swedish for ‘ashes’ – in 2012. The restaurant earned its first Michelin star within a year of opening its original location (from 2012-2014) and upon reopening in 2016, in an 1860’s restored warehouse building near the edge of the Williamsburg Bridge, Aska earned its second Michelin star a few months later. Aska’s signature tasting menu is served in the main dining room, where there are only ten tables.

“The flavor profile at Aska is primarily based on my memories growing up in Sweden. Yet the menu is New York driven.”

How did you move to Brooklyn?
(Fredrik Berselius) I was drawn to Brooklyn and I started looking for potential restaurant locations here. I think the environment encourages originality and innovation, as opposed to a more commercially based Manhattan. Our area, in particular, is a unique neighborhood with so much new activity happening that you don’t typically find in other parts of the city – not only in food, but also in design, music, fashion, art, etc. Also, the general rush of living in New York City feels slightly less intense in Brooklyn, which makes it a nicer place to call home.

Most memorable moment while running two Michelin starred restaurant?
(FB) Receiving the two stars was a pivotal milestone. To be recognized by the Michelin Guide with two stars is a huge honor that means a lot to me and the team. We are definitely an ambitious restaurant, and also a risk-taking one, so being recognized in this way means so much. Of course though, with more recognition comes higher expectations and higher pressure.

“One area I particularly love is the Western Catskills of upstate New York.
There is an abundance of wild nature and a growing number of small farms practicing regenerative agriculture.”

Where do you source ingredients?
(FB) We are constantly trying to source the highest quality ingredients while experimenting with new ways of working with them, particularly with ingredients from our region in the Northeast, a climate I find a lot of similarities to with Scandinavia. The nature around New York is highly underrated, but is starting to receive more attention. If you just go two or three hours beyond New York City, you are in beautiful pristine nature with a vast diversity of wild foods. One area I particularly love is the Western Catskills of upstate New York where there is an abundance of wild nature and a growing number of small farms practicing regenerative agriculture. We also have a small plot at a farm literally two minutes away from the restaurant, where in the warmer months we grow a lot of the herbs, flowers and greens that we use at the restaurant on a daily basis. The flavor profile at Aska is primarily based on my growing up in Sweden, yet the menu, in many ways, is a New York driven menu. We look at similarities between New York and where I come from – in the landscape, in the vegetables, in the products that we use in the restaurant, and for me when I write menus, yes, many of the courses somehow reflect back on these memories growing up in Sweden but the ingredients are primarily from here so we are constantly following this New York landscape resulting in a kind of relationship between the two.

How do you see the future of sustainability in the restaurant and food industry?
(FB) We live in an environment where it’s becoming less a matter of choice and rather more of an imperative, so complacency is no longer an option. To be a better cook, a better kitchen, and a better restaurant we need to understand the full impact of our actions as well as those we collaborate with. Sustainability is a word that is thrown around a lot these days, but I do see a paradigm shift, a real change in awareness and action occurring in our industry and I am encouraged that we are moving in the right direction, but it needs to happen faster and on a grander scale.

“Nature and the changing seasons are a huge inspiration in my cooking.”

Where do you get inspiration?
(FB) Inspiration can come from so many places – from nature and memories, conversations, travel, art, the list can go on. Nature and the changing seasons are of course a huge inspiration in my cooking, as well as in my everyday life. Spending time outside, especially in wild pristine nature, makes me feel inspired and connected to where I am from. My goal is to somehow bring that feeling back to the restaurant through the food that we cook, the stories that we tell and the warmth in our service.

Most memorable guest?
(FB) We have had so many incredible guests in our restaurant. Not just famous people but interesting people from various diverse backgrounds. Returning guests are special to me and become friends of the restaurant over time. The other week we had one of the most iconic chefs of our time, Ferran Adria join us for dinner. His legacy has had such an enormous impact on global gastronomy over the past two decades and having him in our dining room was profoundly special to me, as well as for everyone on our team.

Many modernist restaurants often banning people from taking photo to prevent plagiarism of plating. What’s your take on this?
(FB) There is so much more to a dish than how it is presented on a plate. I do not worry so much about the plagiarism aspect. There are trends in cooking and like with any other art form or industry there will always be people copying. When it comes to photography at the table, I am more concerned when it reaches a level that the guest is losing out on the dining experience itself.

Favorite place to eat in your neighborhood?
(FB) The Four Horsemen is a fantastic restaurant in the same neighborhood as Aska which serves small plates and has a great natural wine program. They actually just received their first Michelin star!

For a reservation visit askanyc.com 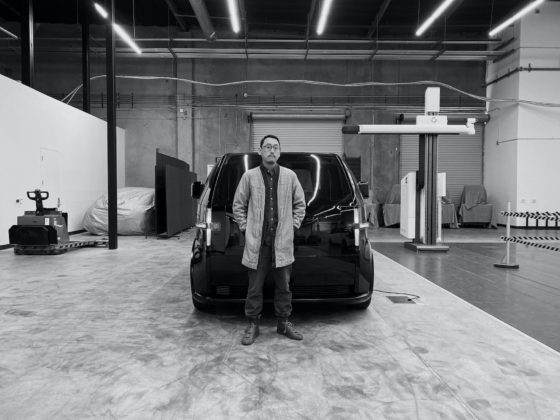 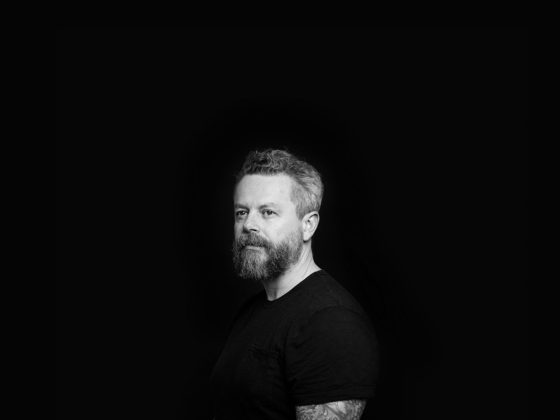